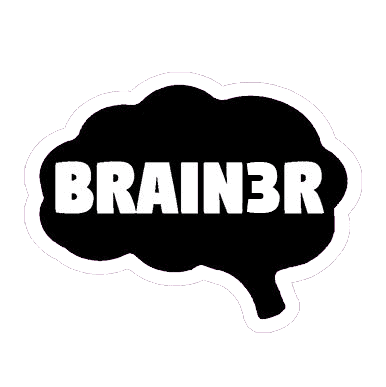 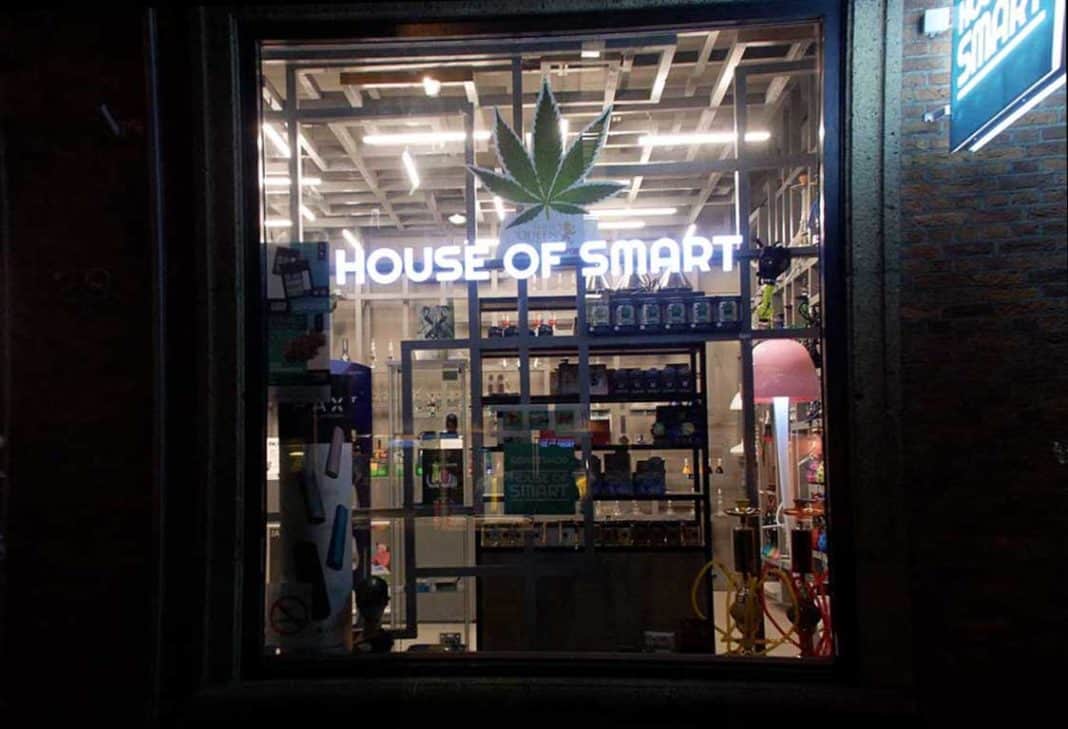 Since October 28th the very addictive designer drug 3-MMC (Miauw) and N-Ethylhexedrone (Hexedrone) have been announced illegal in the Netherlands. 4 days prior I made a video regarding this topic.

That 3-mmc and Hexedrone has become illegal, we could have seen coming. Dutch TV-program Spuiten en Slikken released a video prior to address the high risks 3-MMC can do to one-another. The topic blew up and the government announced the drugs illegal shortly after. 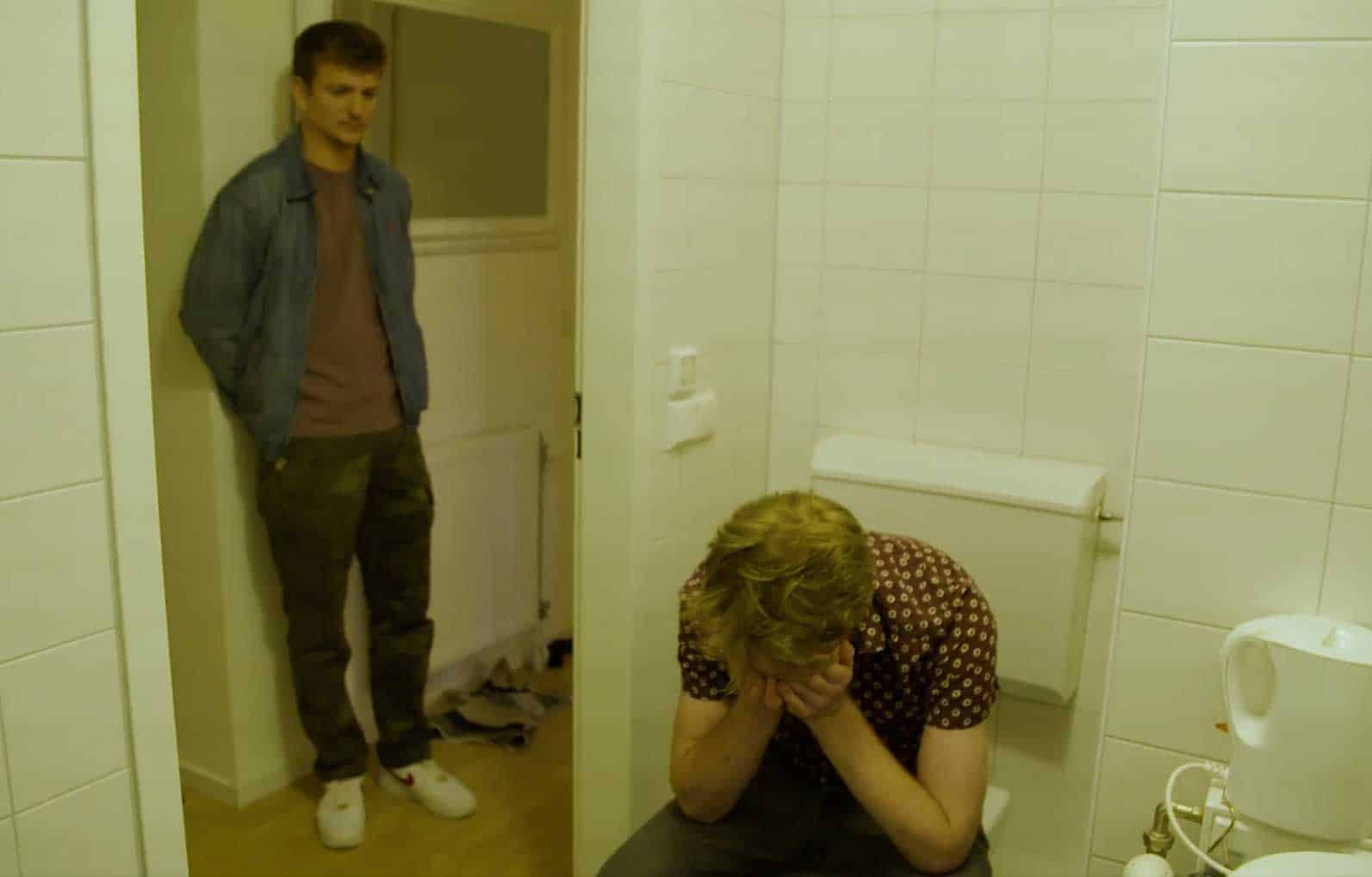 And now, only 2 weeks later, Dutch web shops have already started offering it’s follow up drug 3-CMC. Addiction centres warn drug users that they must beware of the consequences of the completely unknown substance. Because there is not much information out there and you are your own ”guinea pig” when consuming.

It’s true, webshops that sell designer drugs even labels it as ‘research chemicals’, stating that it’s not ment for eating/injection which makes them not liable for selling any ‘hard-drugs’ and are not responsible for any accidents or damages with it. 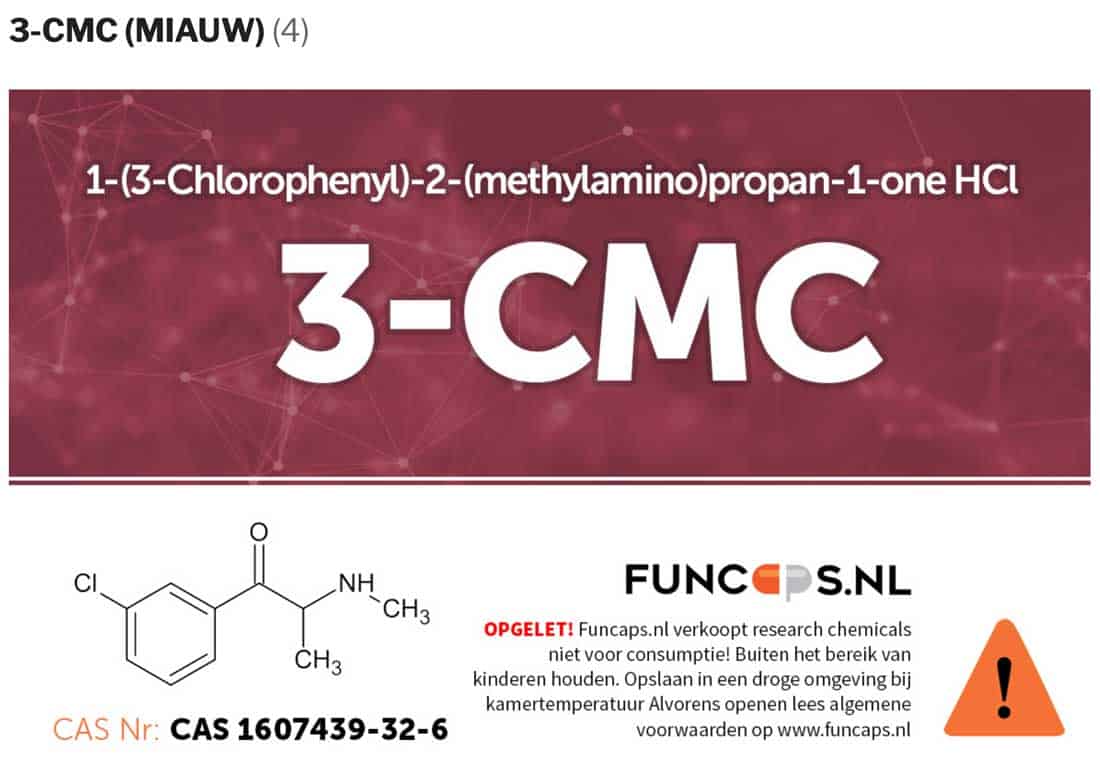 Warning label on Funcaps.nl saying 3-cmc is not ment for consumption.

Banning designer-drugs has little impact at the moment, since most users will just switch to their alternatives. Which are mostly as addictive and even more dangerous.

Just a reminder. Read yourself in before taking any designer drugs from a smartshop since some of them have not been fully tested and can be highly addictive.